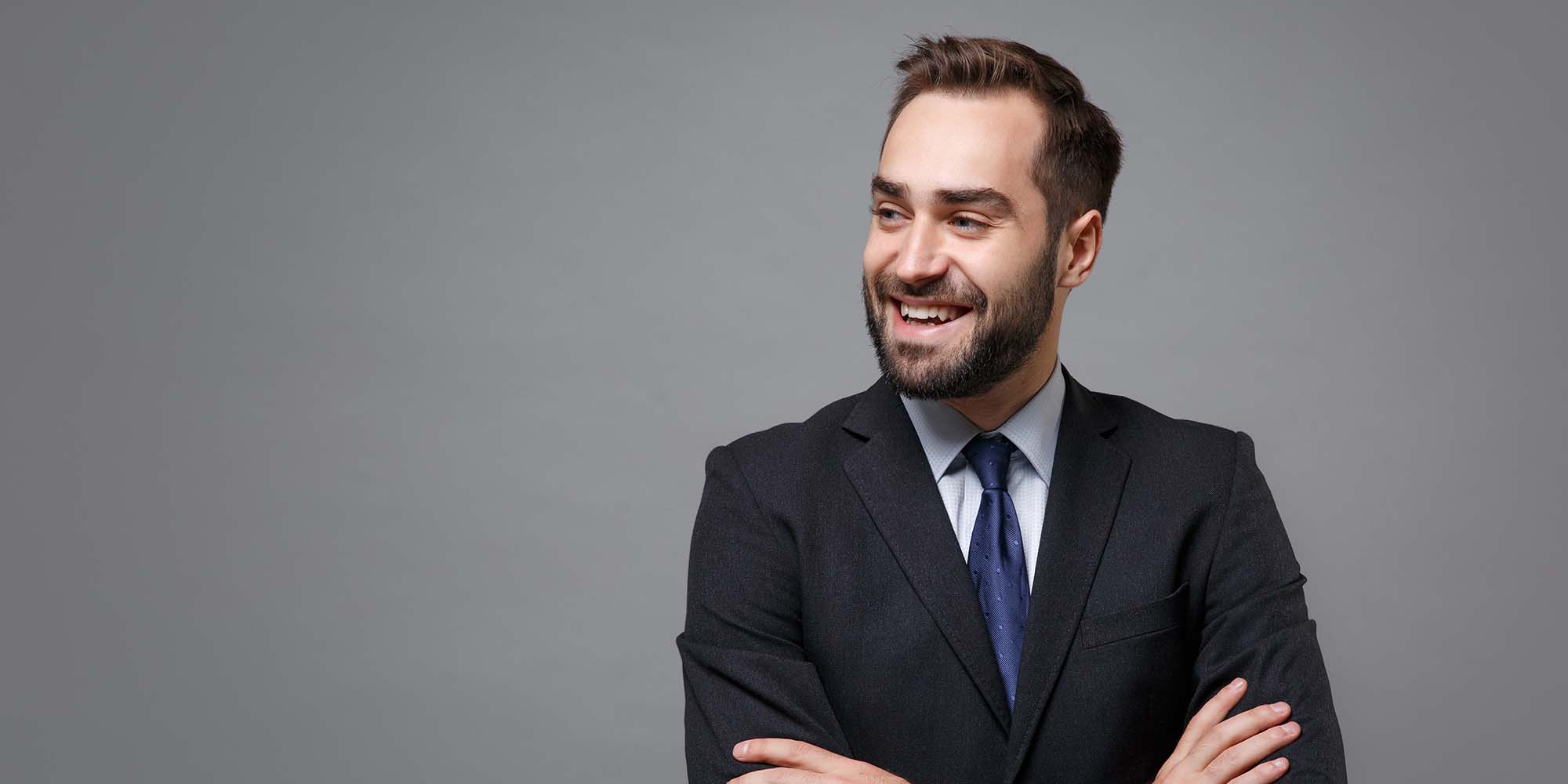 When should you protest a government award? 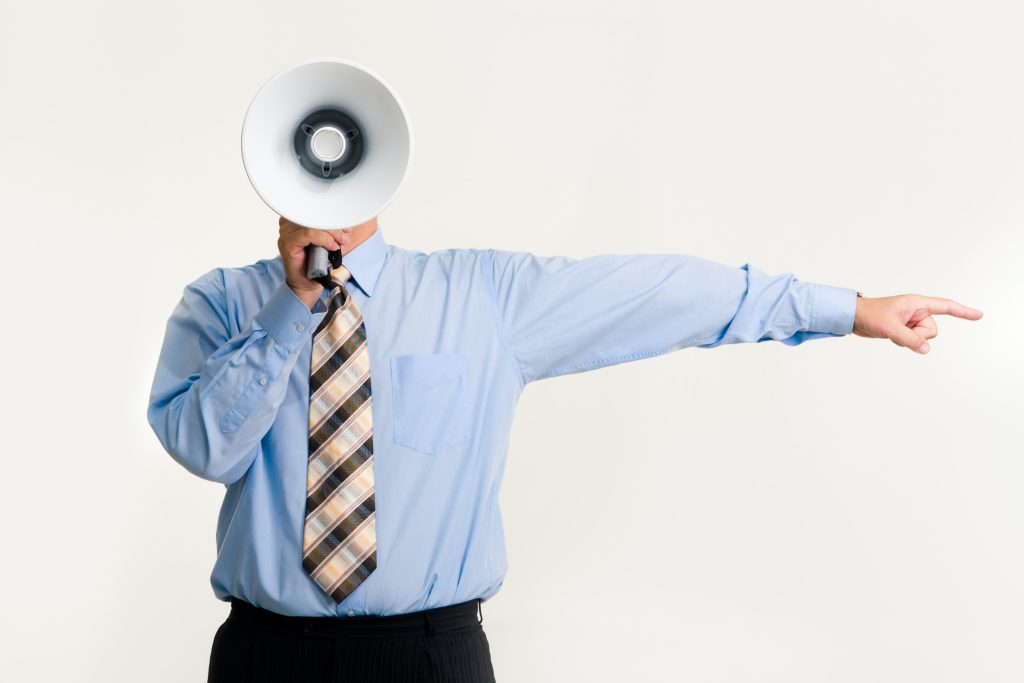 When my company first started pursuing government contracts, I took a different approach to protesting government awards. I was impatient, impetuous, and had a little larger chip on my shoulder–and as a result, I did some things that I should have done.

While I’m not an attorney, I’ve learned some things along the way about when it’s worth issuing a protest and when it’s better to walk away. Here is some advice that I now follow–and recommend to my clients.

This isn’t to say you should never file a protest, but it should be done rarely, after careful consideration, and for the right reasons–in short, not in the same knee-reaction way I once did.

How do you approach protests? Do you file them yourself or do you always involve an attorney? Are you quick to file or slow to draw?