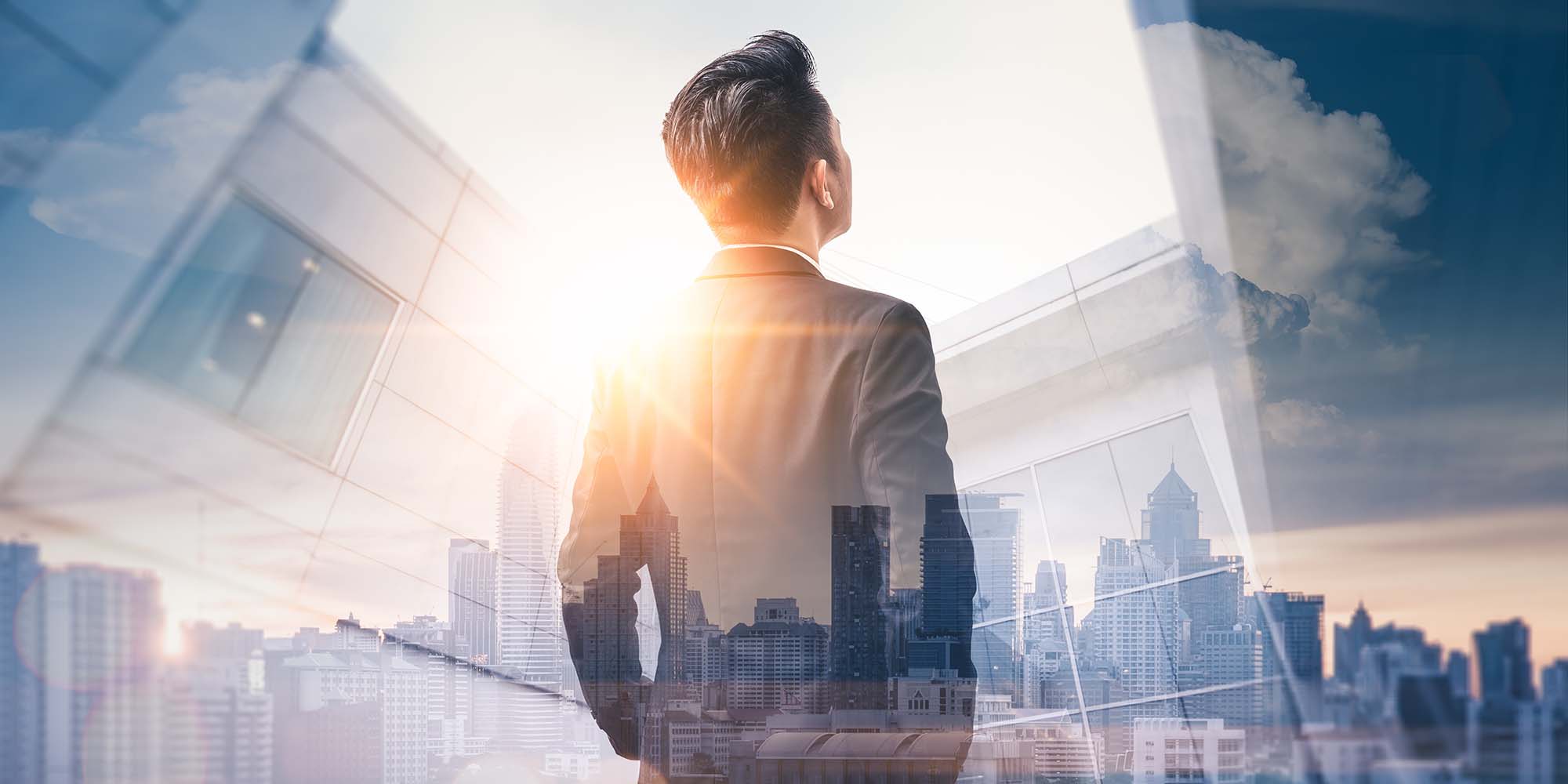 Our government contracting and business development experience began in 2004 as one of Ambulatory Care Solutions’ (ACS) founders. ACS successfully won the largest contract of its kind in the country in South Bend, Indiana, and subsequently won over $80M in awards with eight more contracts in the next eight years. Humana Government Business acquired ACS in 2013. Since leaving ACS, we have been involved in proposal teams that have won over $250M in contract awards. Working as a business owner, employee of a Fortune 500 company, and consultant, ECG has over 16 years of Government Contracting Experience.

MYTH: Companies cannot do business with the federal government if they aren’t connected politically to the party in power.

FACT: The federal government’s procurement process is designed to be one of the most objective, transparent processes in the world of business. Contracting officers are forbidden to award federal contracts based on politics. Furthermore, elected officials are forbidden to interfere with the agency’s contracting process.