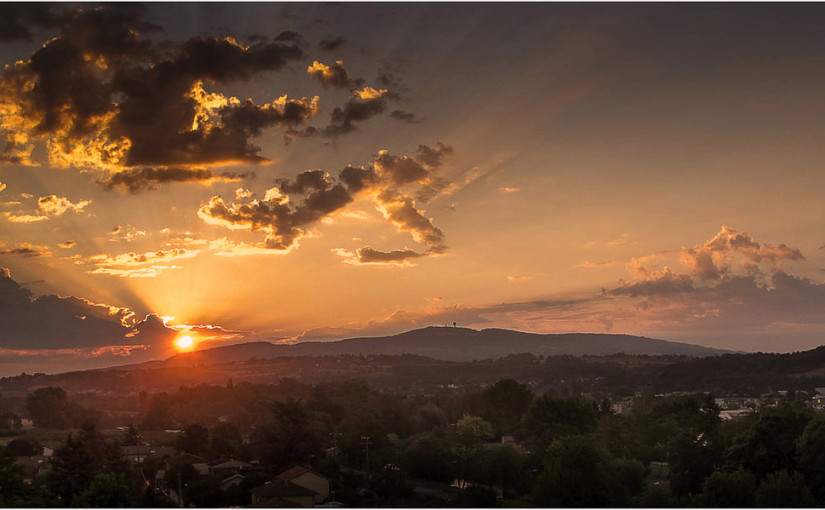 Truth: Not Just a Question of Morals or Ethics

The main character in Edgar Allen Poe’s macabre short story “The Tell-Tale Heart” tried fruitlessly to keep a dark secret from the police: that he had murdered, dismembered, and hid a man’s body under the planks of his floor at home. While being interviewed by the police he initially feigns ignorance. Ultimately, the truth gets the better of him and he cracks with a near delusional confession.

Will telling an occasional lie in your day to day professional or personal life make you go crazy? Probably not. But telling lies and omitting truths do have an impact on you and that is what we would like to talk about here.

This article is not about telling the truth because it is a question of morals, ethics, your integrity or character. Though those are important, our focus is on the personal impact that not being honest has on the liar. This impact can be physical, psychological, and even financial.

We have all lied and been lied to at some point. Lying in and of itself is not necessarily a bad thing. Learning to lie, in fact, is viewed by psychologists as an important developmental milestone of childhood. It demonstrates a capacity for higher levels of thinking. As parents, many of us have lied to our children about Santa Claus or the Tooth Fairy. There is a socially accepted time and place for some of the lies that we tell on a daily basis and it is unlikely that these lies will harm us in the long run.

What about the lies that do harm us? What is the impact of keeping a dark secret from a spouse, parent, or therapist? How about information that you keep from your business associates or customers? Have you ever sold someone a product you felt they really didn’t need? Have you ever told a business associate that you have experience in an area that you really didn’t just to get the job? The focus here, again, is not on the morality of how you answer these questions, but the personal impact your answers might have on you.

As a business consultant I (Rich Earnest) have found that direct lies or lies of omission can make one anxious, defensive, easily angered, and even paranoid. In a recent New York Times article Rebekah Campbell said, “The act of lying plucks you from the present, preventing you from facing what is really going on in your world.” It is easy to see how it could be very difficult to start a successful business or lead a group if lies are prominent.  After reading this article, I tried to be more mindful about being honest and transparent (including with myself) even when it made me feel more vulnerable and uncomfortable. The result though has been a deeper sense of peace as well as a period of vast productivity in my professional and personal life.

As a psychologist I (Steve Hanley) am often dealing with lies in the process of psychotherapy.  Lying to one’s self can be an important (and healthy) initial coping mechanism when faced with unbearable trauma. The lies we tell ourselves in these situations protect us from what would otherwise be overwhelming feelings. The problem comes when for extended periods of time we maintain the lie at all costs and don’t allow for the process of emotional healing and growth.  As a therapist I might “lie” by withholding certain thoughts or reactions I have to something that a patient tells me. I don’t view this as a lie in the traditional sense (though some might) but rather an exercise of thoughtful reserve as I work with the patient to help them feel better.  I have found that those who can be the most honest with themselves and others ultimately have the best chance of living happy and healthy emotional lives.

You can see quickly how complex the phenomenon of lying is.  As you think about these issues consider some of the following research findings on lying and how it pertains to you physically, psychologically, and financially.

In the end truth is not just a questions of moral or ethics. We hope that we’ve made the case that, whether in your personal or professional life, telling the truth is good for your body, your mind, and your wallet. And, frankly, it is easier. As Mark Twain once said, “If you tell the truth, you don’t have to remember anything.”

What are some of the fears that we must overcome to be more truthful with ourselves and others?

This article was also posted at stevenjhanleyphd.com on November 22, 2015.

Thanks for sharing this, Rich. As always, nice to collaborate with you.