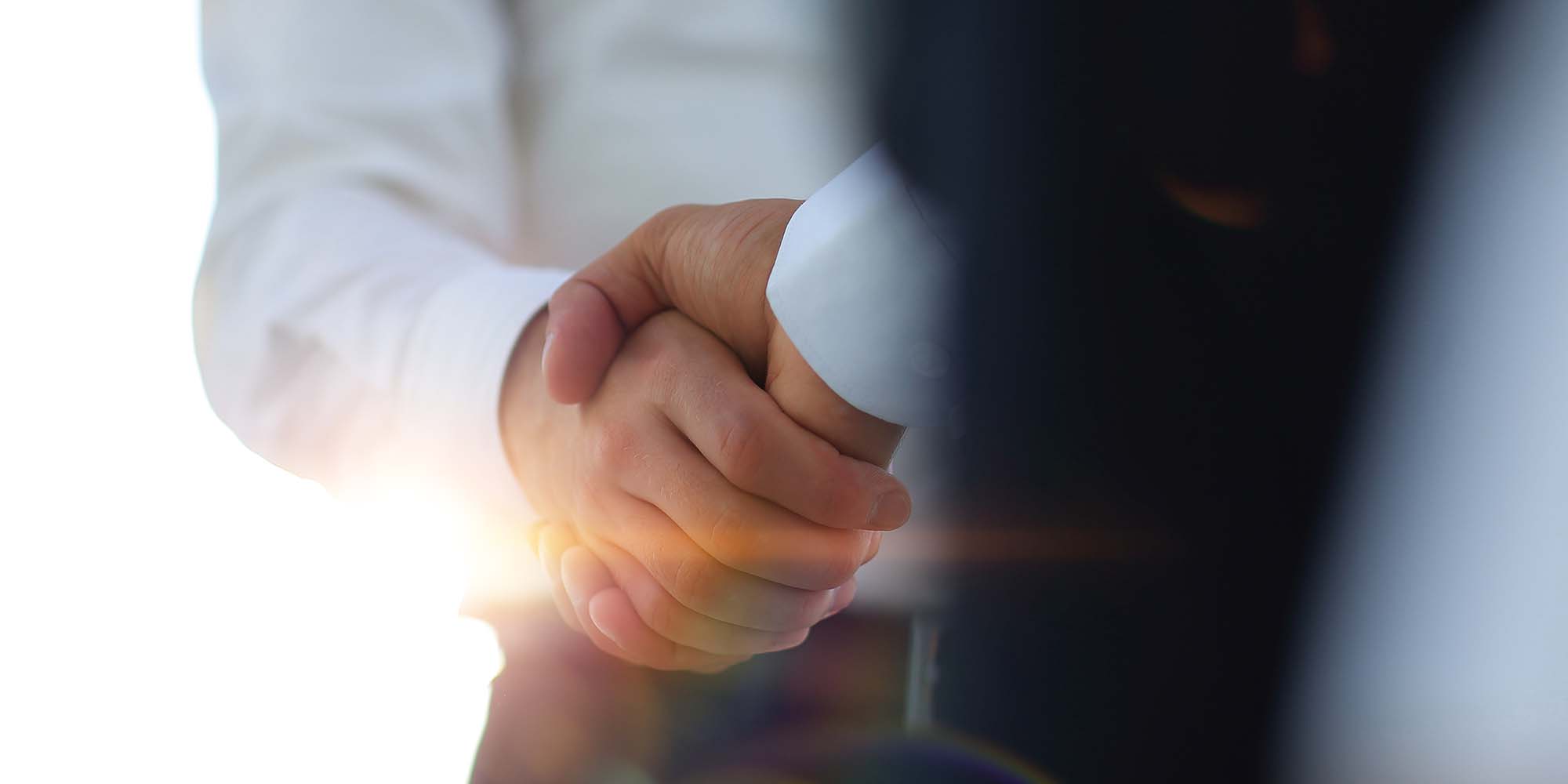 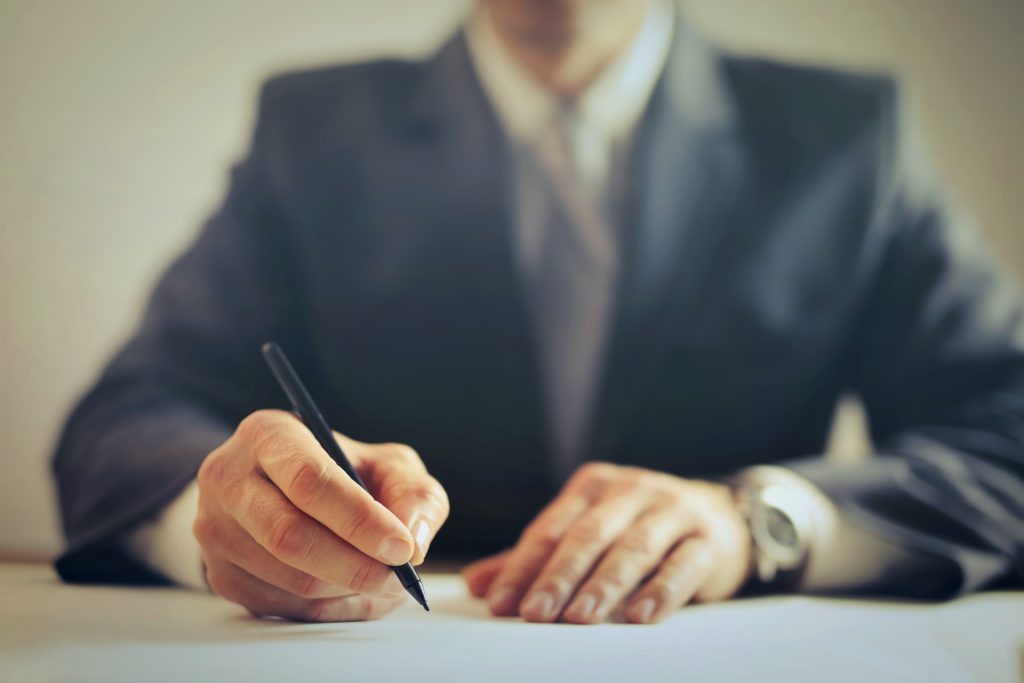 In part 4 of our series on RFIs, we discuss ghosting of Government Wide Acquisition Contracts (GWAC)–and a few examples that demonstrate how smart contractors use this tactic

In An Insider’s Guide to Winning Government Contracts, Joshua P. Frank coined the term “ghosting” as it related to RFIs. Ghosting is a commonly-used RFI response strategy, where contractors recommend specific information to be included in a Request for Quotation (RFQ) or Request for Proposal (RFP) that gives them a competitive advantage. The elements that can be ghosted include Government Wide Acquisition Contracts (GWAC), with the contractor seeking to influence whether their use, or lack thereof, will be specified by the government agency. You will not be surprised to hear that smart government contractors often promote that the GWACs they possess be required to satisfy the agency’s requirement.

Here’s one example from our experience: a client in the medical device space responded to an RFI that specified salient characteristics (see last week’s post for more) that didn’t favor any specific brand–a good bet for them since they provide great value at a competitive price. We submitted the RFI and illustrated how we could exceed the salient characteristics. We went on to perform market research to justify it be procured through the client’s FSS 65IIA contract. Our research also revealed that two other bidders had FSS 65IIA contracts and products that could meet the specified salient characteristics. We decided to include this research in our submission.

You may be thinking, “You did what?! You told the buyer about your competitors?!”

Here’s why we used this seemingly contradictory approach: our research demonstrated that our competitors’ negotiated prices were significantly higher than our client’s. Therefore, we knew we could be competitive against their offerings both on price and product features and were not afraid to reveal them as “competitors.”

We believed that identifying our competitors was a small price to pay to get the RFQ reserved only for 65IIA contract holders because it would greatly reduce the amount of eligible bidders. If it were an open market RFP, we knew we might compete against up to 20 other contractors–including those bidding competing products and bidding the same products we were proposing.

In our experience, these open bids are a race to the bottom–a race we rarely feel like running. Taking a different approach, even while taking some risks, increases our client’s chance of success.

And, in the example above, it worked. The competition was restricted to 65IIA contract holders, and our client was successful in winning the bid.

Next week: another example of ghosting–this time, involving certifications and experience