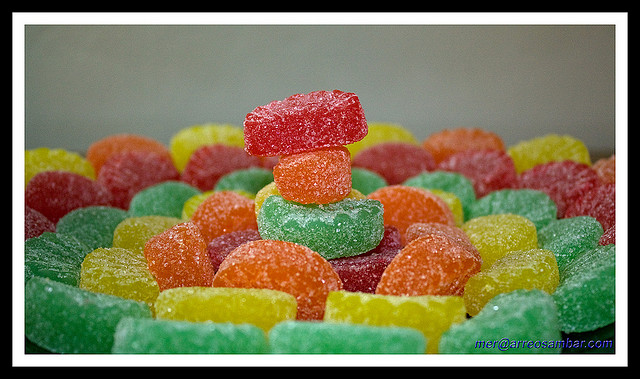 I have to admit the title of this article forced me to listen to “Bad Medicine” by Bon Jovi and the song is still in my head (People younger than 40, YouTube it. Yes. Bon Jovi used to wear spandex and had big long hair).

I have seen at least 2 articles in the Wall Street Journal which state in one way or another we should lessen the amount of negative feedback we give employees. The links can be found below:

The Trouble with Grading Employees

Everything is Awesome! Why You Can’t Tell Your Employees They’re Doing a Bad Job

We also discussed this recently at a local human resources association lunch meeting, and I have heard from very intelligent people that have opposing views.

Don’t get me wrong. I am all about employee recognition. I think we should recognize employees early and often whether in the form of a written thank you note sent to their home, a special award, or other accolade. However, I am not about ignoring areas where the employee falls short. Another article, ‘Nice’ Is a Four-Letter Word at Companies Practicing Radical Candor, discusses the exact opposite—being upfront and to the point.

Failing to address employees’ short comings whether it is behavioral or performance based is another way “what we permit, we promote.” By not addressing these short comings, we are in a sense saying that they are “okay”. In this environment, it most likely would be difficult to achieve excellence. It is also possible to lose our high performers to other organizations because they would be picking up the slack where other people lack in performance. However, if we want to be upfront and to the point, it never gives us the right to be mean when saying it. That’s the tricky part.

Therefore, I believe we should not sugar coat reality, but maybe we could give constructive criticism opposed to being brutally honest. We should also have someone with us when having difficult conversations for two reasons. The first is to keep one’s self in check. We are less likely to be “mean” if someone else is watching. Second, it provides as a witness to what was actually said in the case that the person that is on the receiving end tries to turn your words against you. It is sad we have to think this way but not having a witness to such conversations is putting oneself and the organization at risk.

What is your approach in dealing with an employee who continually does not make the mark in his/her job performance?

MYTH: Providing goods and services to the government means you have to wait forever to get paid.

FACT: Many government contracts are subject to the Prompt Payment Act which was enacted to ensure the federal government makes timely payments. Bills are to be paid within 30 days after receipt and acceptance of goods/services or after receipt of an invoice whichever is last. If a timely payment is not made, interest should be automatically paid.