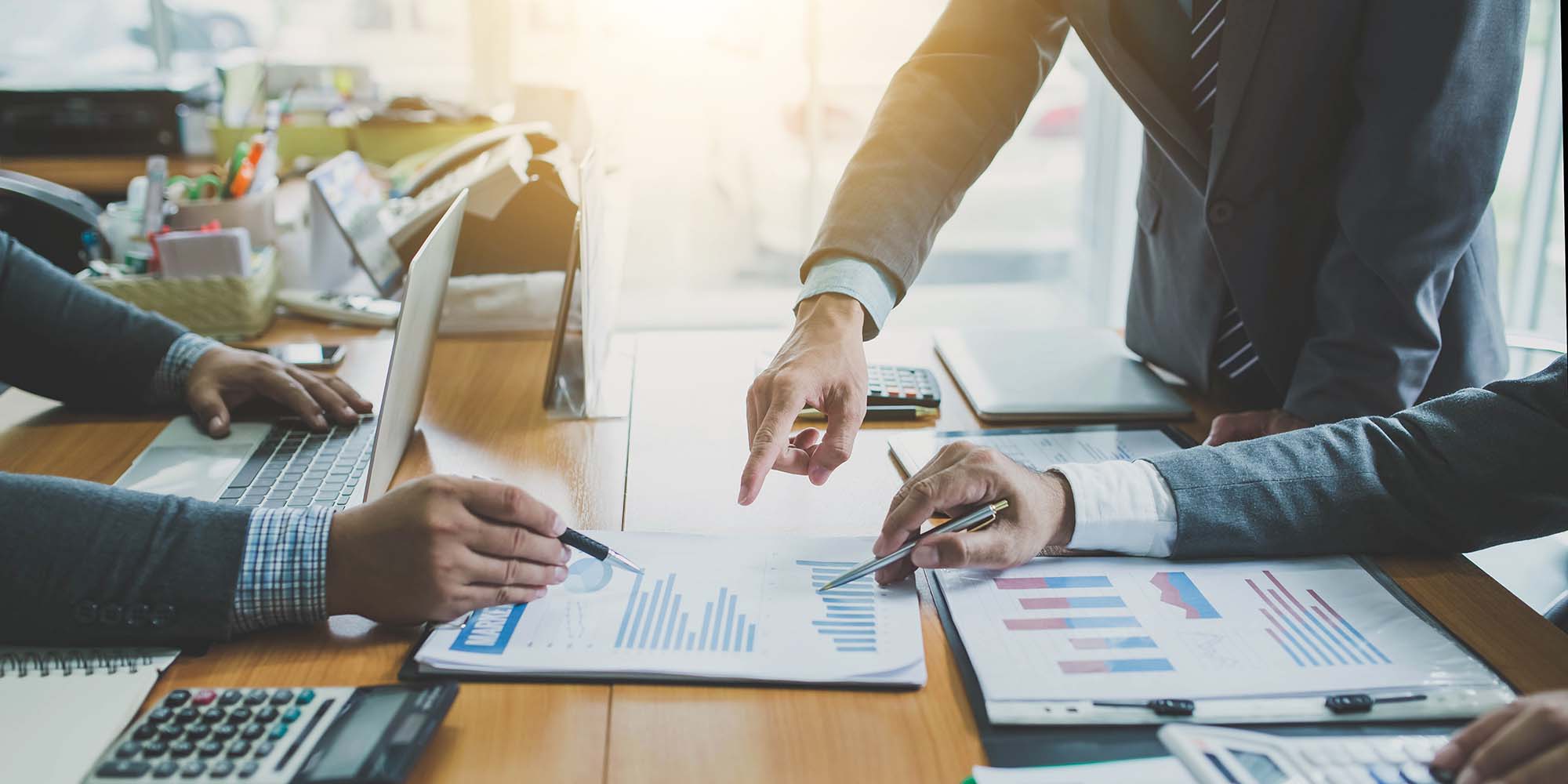 Did We Respond or React? 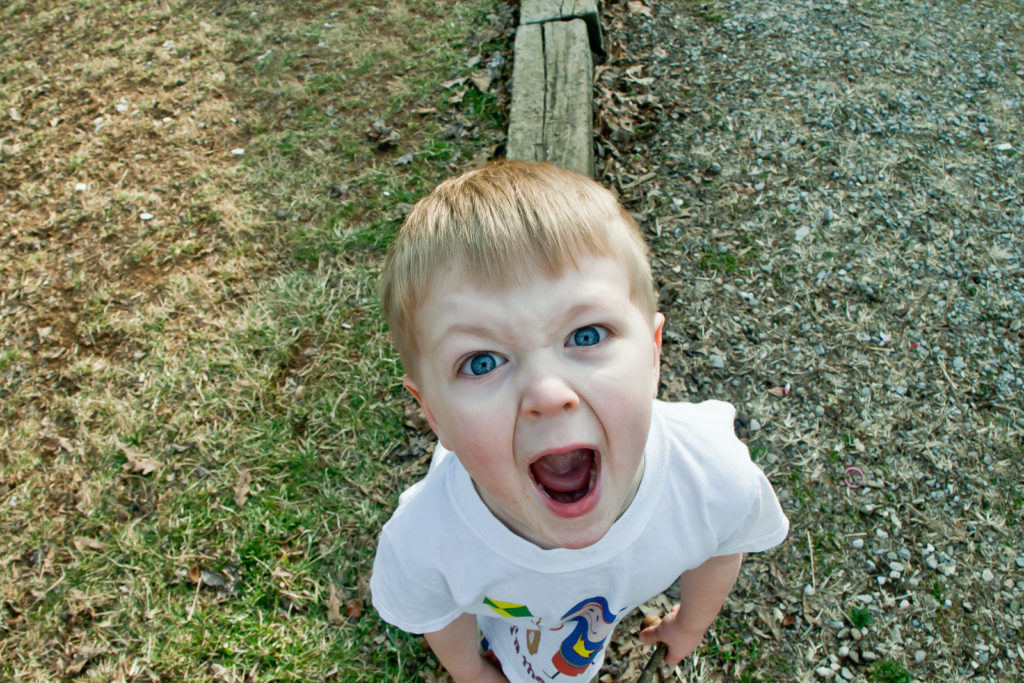 Listening to criticism or hearing that someone was hurt by your actions or comments is not easy. When I am going to enter into some tough conversations, this is what I do:

One clear way I know I have reacted is I ask myself, “How old did I feel when I responded to that person? If I feel like I am 13 or less, I know I reacted to what was said opposed to responding.

When did you recently react to something that was said to you by a boss, co-worker, spouse, significant other, or friend? How old did you feel?

MYTH: Companies cannot do business with the federal government if they aren’t connected politically to the party in power.

FACT: The federal government’s procurement process is designed to be one of the most objective, transparent processes in the world of business. Contracting officers are forbidden to award federal contracts based on politics. Furthermore, elected officials are forbidden to interfere with the agency’s contracting process.