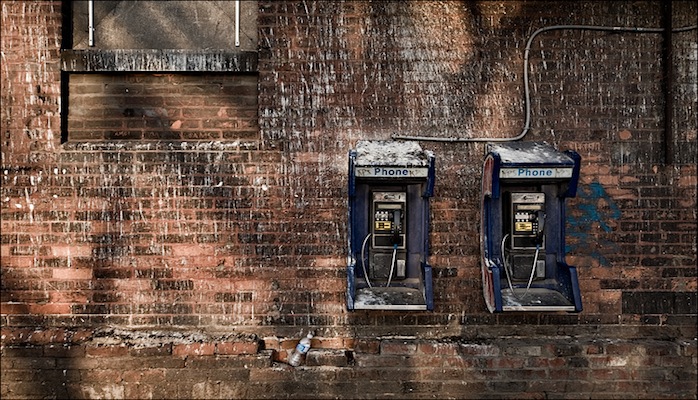 The advent of email has unquestionably made our lives more productive. The days of putting inner-office memos in everyone’s company mailbox with a new process or announcement are long gone.

With this advancement, we can better communicate with teams and departments.  Email has broken down barriers of when and where we can work and in some cases allowing us to achieve a better work-life balance.  If our job requires travel, we can have access to and are able to dispense information in a much quicker manner. Now, trip reports, expense reports, quick correspondence between co-workers, and following up with customers take less time.  Unfortunately as Phil Collins articulated in one of his hit songs, “Something happened on the way to heaven”.

People started to use email as a replacement for a personal two-way conversation, a meeting, or a phone call.  Soon after, chaos ensued.  Instead of confronting certain people with issues face to face, they were aired over email, and while the issues may have been legitimate, the email was taken completely out of context. Most likely, this was caused because the tone was misinterpreted not to mention the email was cc’ed to the rest of the company.  Pretty soon the very tool that was supposed to break down communication barriers between teams and departments began to cause new ones to be raised.  In essence, the “human element” in organizations was reduced because email was not used correctly.

However, if we look at how communication is broken down, we can see the flaws in email from the beginning.

Email, except for some cheesy emoticons created in the AOL days, cannot accurately reflect someone’s tone or body language which makes up 93% of the communication. The Internet has many presentations demonstrating the importance of tone and body language, one of which can be found here.  Using email for important issues where tone and body language are important have a high probability of being taken out of context.

With this in mind, it should be a reminder that email does not replace the importance of a phone call, face to face conversation or quick meeting.  Yes, these forms of communication can take more time, but the time invested can ensure that the correct message is being communicated accurately the first time. This can free us of time taken for damage control from an email taken out of context.

MYTH: Doing business with the government does not rely on relationships and does not require any marketing. All that is required finding opportunities on web sites and responding with quotes/proposals.